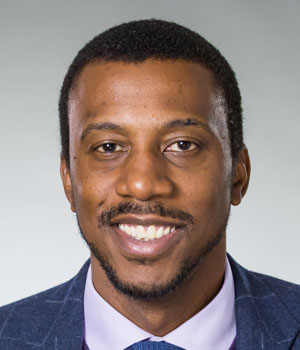 
"For impactful experiments illuminating the glass transition, and for novel processes for the controlled formation of polymer thin films and structured nanocolloids."