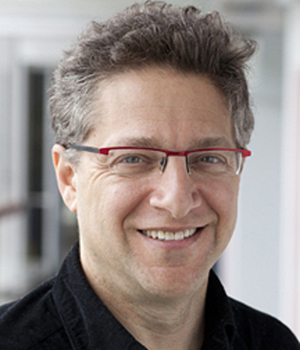 
"for outstanding contributions to the history of physics, especially for elucidating the complicated roles of experiment, instrumentation, and theory in the production of scientific knowledge, and for sharing his insights via award-winning scholarship, generous mentoring, and innovative filmmaking."


Peter Galison is the Joseph Pellegrino University Professor at Harvard University. His undergraduate degree is from Harvard (1977), & M. Phil. from Cambridge (1978). He received Ph.D. (Harvard, 1983) in theoretical high-energy physics and in the history of science. Recently, with Robb Moss he co-directed a feature documentary, Containment (2015), about the need to guard radioactive materials (and warn the future) for the 10,000-year future. The two also directed Secrecy (2008), on national security secrecy, which premiered at the Sundance Film Festival. In 1997, he was awarded a John D. and Catherine T. MacArthur Foundation Fellowship; won a 1998 Pfizer Award for his 1997 Image and Logic: A Material Culture of Microphysics in the History of Science; and in 1999 received the Max Planck and Humboldt Stiftung Prize. A Fellow of the American Physical Society, he is also a Member of the American Academy of Arts and Sciences and the American Philosophical Society. Other books include How Experiments End (1987), Einstein’s Clocks, Poincaré’s Maps (2003), and Objectivity (with L. Daston, 2007). Galison’s work includes partnering with South African artist William Kentridge on a multi-screen installation, “The Refusal of Time” (2012). He is a co-founder of the Black Hole Initiative, an interdisciplinary center for the study of these most extreme objects. His current research is on the history and philosophy of black holes and, a second project, on the changing relation of technology to the self.