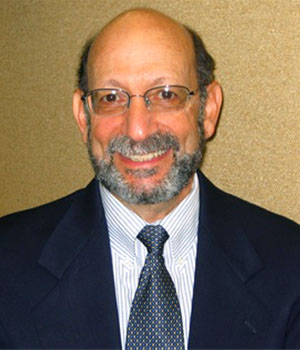 
G.M Bud Homsy was born and raised in Fresno, CA. He obtained all his degrees in Chemical Engineering, (B.S 1965, UC Berkeley, MS/PhD, 1967/69, U. Illinois). After a NATO Postdoctoral Fellow at Imperial College, London, he joined the Chemical Engineering faculty at Stanford University in Fall, 1970, where he taught for 30 years before joining the faculty of Mechanical and Environmental Engineering at UC Santa Barbara in 2001. He has served as Vice-Chair and Chair of the APS Division of Fluid Dynamics, two terms as Department Chair at Stanford, Chairman of the Board of USRA, and Associate Editorships of SIAM J. Applied Math and Physics of Fluids. He is a Fellow of the APS, a Bing Fellow (recognizing contributions to undergraduate education at Stanford University), and has been the Talbot Lecturer at UIUC, and the Batchelor Visitor at DAMPT, Cambridge. He was the Principal Investigator for the production of Multimedia Fluid Mechanics, Cambridge, (2000). His research interests include the stability of time dependant flows; flow through porous media; thermal convection; fluid-particle systems, including fluidized beds and suspensions; interfacial flows, including Marangoni flows, coating flows, electrohydrodynamics, and contact line dynamics; and non-Newtonian flows.