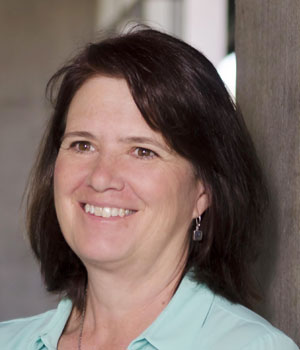 
"For pioneering work in conceiving and executing the first focusing telescope in the high energy X-ray regime, NASA’s Nuclear Spectroscopic Telescope Array (NuSTAR) satellite. NuSTAR has enabled major advances in understanding phenomena in the most extreme environments in the universe."

Fiona Harrison completed her undergraduate degree at Dartmouth College in 1985 with high honors in physics, and went to UC Berkeley for graduate studies, where she completed her PhD in 1993. Harrison first came to Caltech as a Millikan research fellow and then went on to join Caltech's professorial faculty in 1995. She was named the Benjamin M. Rosen Professor in 2013, and became the Kent and Joyce Kresa Leadership Chair of the Division of Physics, Mathematics and Astronomy (PMA) in 2015. Harrison's research focuses on understanding some of the hottest, densest, and most energetic phenomena in the universe, as well as developing advanced detectors and instrumentation for future space missions. Harrison has received numerous awards, including the Presidential Early Career award, the NASA Outstanding Public Leadership medal, the Bruno Rossi Prize of the American Astronomical Society, and the Massey Award of the COSPAR. She is a fellow of the American Physical Society, the American Academy of Arts and Sciences, and an honorary fellow of the Royal Astronomical Society. She holds an honorary degree of Doctor Technices honoris causa from the Danish Technical University, and is a member of the National Academy of Sciences.