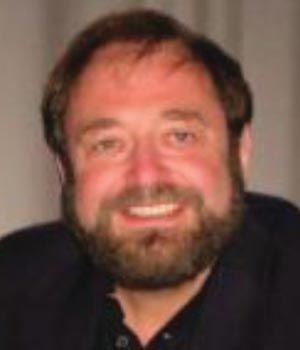 
"For foundational work on many-body localization, its associated phase transition, and implications for thermalization and ergodicity."


Boris Altshuler works in the field of Condensed Mater theory. He made substantial contributions to the understanding of the effects of disorder, quantum interference and interactions between electrons on the properties of bulk, low-dimensional, and mesoscopic conductors. Boris was educated in Russia. He graduated from the Leningrad (now St. Petersburg) State University and joined Leningrad Institute for Nuclear Physics first as a graduate student and later as a member of the research stuff. His PhD thesis advisor was Arkadii Aronov. After moving to USA Boris was on faculty of the Massachusetts Institute of Technology and later of the Princeton University. He was also a Fellow of NEC laboratories America (Princeton, NJ). Now he is a professor of Physics at Columbia University. Boris Altshuler is a recipient of a number of scientific awards - the most significant are 1993 Hewlett-Packard Europhysics Prize (Agilent Prize) and 2003 Oliver Buckley Prize of American Physical Society. In 2018 he received Dirac Medal by UNSW. He is a member of the National Academy of Sciences and of the American Academy of Arts and Sciences. He is also a foreign member of The Norwegian Academy of Science and Letters, of the Academy of Romanian Scientists and of the Istituto Lombardo Accademia di Scienze e Lettere.