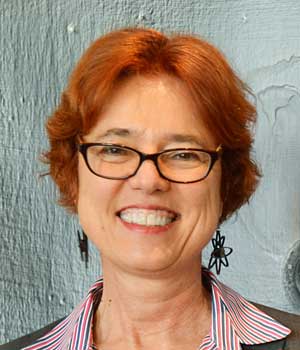 
"For her leadership in the discovery and characterization of the quark-gluon plasma, in particular for her contributions to the PHENIX experiment and its explorations of jets as probes."