To recognize outstanding contributions made by early-career physicists and helps promote the careers of exceptionally promising physicists. The prize is given annually and will consist of $3,000 and a certificate citing the contributions of the recipient, plus an allowance for travel to an APS meeting to receive the award and deliver an invited lecture.

The APS Division of Particles and Fields (DPF) established the award in 2011. The award is endowed by the Henry Primakoff Lecture Fund, created by members of the physics department at the University of Pennsylvania, where Henry Primakoff was a professor.

This award recognizes outstanding elementary particle physics research performed by a physicist who must have obtained their Ph.D. within seven years of the current nomination deadline, plus any career breaks. The research recognized could either be a single piece of work, or the sum of contributions.

Nominations will be considered for three review cycles provided the nominator re-certifies the nomination before the next deadline and all other eligibility criteria are still met. 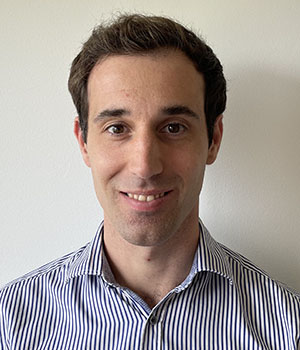