To recognize exceptional research accomplishments by an early-career scientist in the interdisciplinary area of precision measurement and fundamental constants and encourages the wide dissemination of the research results. The award is given biennially every odd-number year and consists of $3,000 plus support of travel expenses to the APS Meeting at which the award is conferred.

The award was established in 1997 by the Topical Group on Precision Measurement and Fundamental Constants in memory of Francis M. Pipkin, an enthusiastic and active member of the topical group whose wide interests in physics included experiments in condensed matter, nuclear, high energy, and atomic, molecular and optical physics, always with a special interest in precision measurements. The award has been endowed by contributions from family members, friends, students, and colleagues of Frank Pipkin.

Scientists who have held the Ph.D. degree for not more than 15 years prior to the nomination deadline are eligible for the award. The award recipient will be selected on the basis of outstanding work in the area of precision measurement and fundamental constants, as represented by his or her publications and three nominating letters. Any APS member, not a member of the award Selection Committee, may submit a nominations. Nominations will be considered for two review cycles provided the nominator re-certifies the nomination before the next deadline. 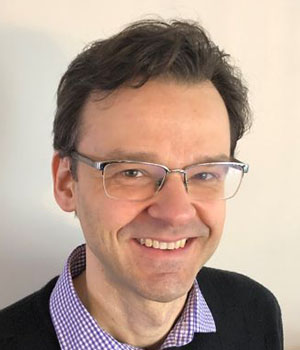