This award is to recognize and honor outstanding achievement in teaching, sustaining (for at least four years), and enhancing an advanced undergraduate laboratory course or courses at U.S. institutions. The course(s) should provide a selection of experiments in a range of the various interest areas of physics, for example atomic physics, electronics and optics.

The award consists of $5,000 plus travel expenses (up to $2,000) to attend an APS meeting at which the award is presented, and a certificate citing the achievement of the honoree. The honoree will be invited to present a lecture at that meeting. The award will be offered annually.

This award was established in 2012 and endowed with support from Jonathan F. Reichert and Barbara Wolff-Reichert.

The award will be given to an individual or a team of individuals who have taught, developed, and sustained an excellent advanced undergraduate physics laboratory course or courses for at least four years at an institution in the US. Some or all of this activity should have occurred within the five years prior to the nomination. The course(s) will lead upper-division students to experience a broad selection of experiments in the various interest areas of physics. This may include the development of experiment(s) reflecting current research.Nominations will be considered for three review cycles provided the nominator re-certifies the nomination before the next deadline.

Nominations are sought that confirm the fundamental role of the advanced laboratory course(s) in a physics department's curriculum, and which clearly show its impact on students and their subsequent careers in physics or applied physics. A successful nomination may also present evidence of the dissemination of the laboratory work to the broader physics community. Evidence of broad scope, excellence, and dissemination may include faculty/staff publications and workshops, student awards and publications, and other demonstrated student outcomes (as in preparation for undergraduate research, future employment, and acceptance and performance in graduate programs). 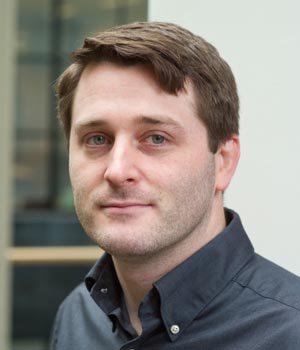