To recognize physicists who have been instrumental in the development of measurement techniques or equipment that have impact on the physics community by providing better measurements. The prize consists of $5,000 and a certificate citing the contributions made by the recipient. It is presented annually.

This award is endowed by Keithley Instruments, Inc. and the Topical Group on Instrument and Measurement Science (GIMS). The award honors Joseph F. Keithley for his outstanding contributions and numerous accomplishments in area of sensitive and precision instrument development and measurement techniques.

This Award will be made annually to one or a few individuals working in the same area for outstanding advances in measurement science or products that impact the physics community by providing better measurements. Nominations will be considered for three review cycles provided the nominator re-certifies the nomination before the next deadline.

Neither the nominee or nominator need to be an APS member or member of GIMS. 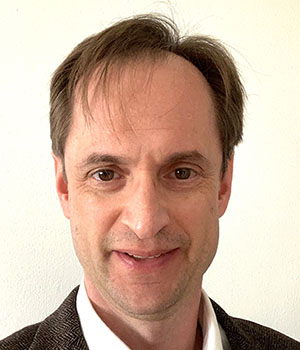