This award recognizes doctoral thesis research of exceptional quality and importance in experimental condensed matter or experimental materials physics. The annual award consists of $3000, a certificate, travel reimbursement up to $1000, and a registration waiver to attend to give an invited talk and accept the award at APS March Meeting.

The award was established in 2013 to honor the scientific and administrative contributions of Richard L. Greene to experimental condensed matter and materials physics. The Richard L. Greene Award is supported by a gift from his family.

Nominations will be accepted for doctoral dissertations written in English and submitted to any college or university, worldwide. Nominees must have submitted their dissertations after January 1, two years prior to the award year. For example, if submitting a nomination for the award to be presented in 2019, the nominee must have submitted their dissertation after January 1, 2017. Nominations may be considered for up to two consecutive review cycles if they continue to meet this criteria and the nominator re-certifies the nomination before the next deadline.

Nominations must be submitted to the Award Selection Committee prior to the deadline for the nominations. The deadline for nominations is typically September 1st of the year preceding the March Meeting where the award is presented. Nominations of qualified women and members of underrepresented minority groups are especially encouraged. This award will be based on the dissertation itself and not the subsequent work.

The nomination packet consists of the following materials: 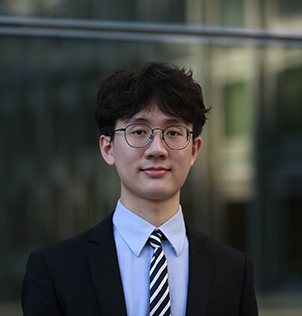