To recognize outstanding research accomplishments by early-career polymer physicists who have demonstrated exceptional research promise. Recognition consists of $2,000, up to $1,000 allowance for travel to the meeting of the Society at which the award is being presented, a bronze medallion, and a certificate citing the accomplishments of the recipient. It will be presented annually.

The medal was established in 1983 by The American Physical Society and the Division of Polymer Physics (DPOLY). Beginning in 1997, sponsorship of the medal was assumed by Elsevier, Oxford, UK., publishers of the journal, Polymer.

The medal will be awarded to one person for outstanding accomplishment and unusual promise in research in polymer physics. Nominees who received their terminal degree (e.g. Ph.D.) less than 12 y before the nomination deadline are eligible. In the case of research career breaks due to military service, illness, caring for a child, dependent, or family member, eligibility will be extended by one year extension per life event with a maximum of two (2) events. In such cases, the nominator should send a separate one-sentence letter to the DPOLY Chair requesting an eligibility extension due to a research career break without specific details (do not include this information in the nomination letter). Nominations will be considered for three review cycles provided the nominator re-certifies the nomination before the next deadline.

DPOLY executive committee will solicit and review the application packages for the John H. Dillon medal and recommend a candidate to the APS. 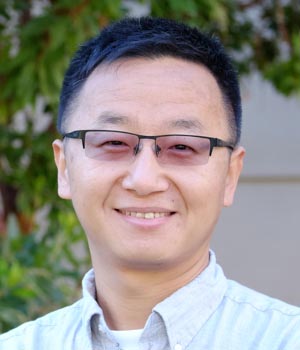