To recognize outstanding contributions to the public understanding or resolution of issues involving the interface of physics and society. The award consists of $5,000, a certificate citing the contributions of the recipient, and an allowance for travel to the meeting of the Society at which the award is presented. It will be awarded annually.

The Joseph A. Burton Forum Award is named in recognition of the many contributions of Joseph Burton to the society and to the APS as its Treasurer from 1970 - 1985. The award was endowed in 1997 through a donation from Mrs. LeRoy Apker. The award stems from the former Forum Award for Promoting Public Understanding of the relationship of Physics and Society, established by the Forum on Physics and Society in 1974.

The award is for outstanding contributions to the public understanding or resolution of issues involving the interface of physics and society. Examples include issues of: public education, arms control, energy policy, protection of the environment, international cooperation among scientists, physics education, and the achievement of equity. Nominations will be considered for three review cycles provided the nominator re-certifies the nomination before the next deadline. 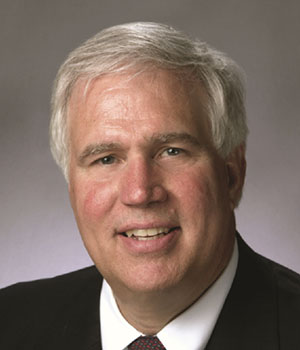