Distinguished Lectureship Award on the Applications of Physics

APS’s Committee on Careers and Professional Development (CCPD) and the Forum on Industrial and Applied Physics (FIAP) seek to recognize and honor physicists in industrial and other non-academic careers for their significant contributions to the advancement of physics of a technical, industrial, or entrepreneurial nature and for their demonstrated ability to give interesting and engaging lectures to both experts and non-experts.

This award will be given for a one year term. Recipients will be noted on the American Physical Society (APS) website, announced in APS News, and recognized at an annual meeting for their achievements in physics. The award recipients agree to give a minimum of three lectures over a term of one year delivered at a national APS conference, a sectional APS conference, and other venues, such as physics department colloquia, to be arranged by mutual agreement with the recipient and the Selection Committee Chair in consultation with the CCPD and with assistance from APS staff. The Distinguished Lectureship presentations should discuss key aspects of the recipient’s career and professional development in physics, they should be interactive and engaging, and they should be aimed especially at physicists early in their careers. The Distinguished Lectureship will include a $5,000 award and a plaque to be presented at an APS conference following the completion of the Distinguished Lectureship term. Travel costs will be reimbursed by APS up to $5,000.

This committee award, established in 2013 by the CCPD and FIAP, serves to stimulate interest and excitement in non-academic career paths in physics, and to expose students, faculty, and physics graduates to a variety of cutting-edge physics problems encountered throughout a successful industrial or other non-academic career. The award is endowed by FIAP.

This annual award will be given to an individual physicist, and more than one award may be made each year. Nominees need not be members of the APS or FIAP, and nominations remain active for three years.

The awardee, selected in June, will begin their lectureship in September of the same year and will conclude in March of the following year. The nomination must include: 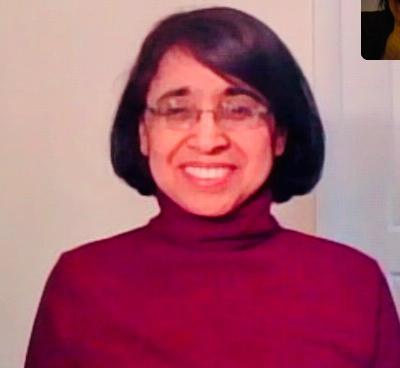