Will Allis Prize for the Study of Ionized Gases

The prize consists of $10,000 and a certificate citing the contributions made by the recipient. An allowance will be provided for travel expenses of the recipient to the meeting of the Society at which the prize is bestowed. The prize is awarded in even-numbered years.

The prize was established in 1989 by contributions from American Telephone and Telegraph, General Electric, General Telephone and Electronics, International Business Machines, and Xerox Corporations in recognition of the outstanding contributions of Will Allis to the study of ionized gases.

Nominations are open to scientists of all nations regardless of the geographical location at which the work was done. The prize shall ordinarily be awarded to one person but the prize may be shared when all recipients have contributed to the same accomplishment. Nominations are active for three years (two nomination cycles).

in addition, the nomination should include: 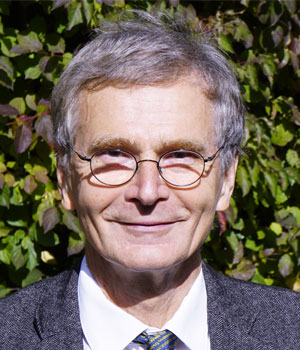