To encourage the best and brightest international students to apply to U.S.-based STEM graduate programs, Senators should support the “Keep STEM Talent Act of 2019.”

This decrease in international STEM students is detrimental to the U.S. economy. According to a 2012 ITIC report, research has found that “every foreign-born student who graduates from a U.S. university with an advanced degree and stays to work in STEM has been shown to create on average 2.62 jobs for American workers—often because they help lead in innovation, research, and development.”

Under current law, international students pursuing advanced STEM degrees in the U.S. can be denied student visas if they intend to work in the U.S. after they graduate. Furthermore, international graduates of U.S. advanced STEM degree programs face difficulties in becoming lawful permanent residents and can be stuck on temporary work visas for years.

The decline in international STEM applications could be reversed by supporting the “Keep STEM Talent Act of 2019.” If enacted, this bill would authorize advanced STEM degree students on F-1 visas to express dual intent and legally declare their intent to pursue careers in the U.S. post-graduation. It would also allow international students who have earned advanced STEM degrees from U.S. universities and received standing offers of employment, which pay above the median wage level for the position in the geographic area of employment, to be exempt from restrictive green card caps.

International students would be incentivized to bring their talents to the U.S., while students that have received an education in the U.S. would be able to remain after graduation. These high-skilled graduates would help U.S. companies fill their currently unmet STEM workforce needs, rather than compete directly against Americans.

APS firmly recognizes the importance of international STEM students. The “Keep STEM Talent Act of 2019” would encourage these students to enroll in U.S. STEM programs and help ensure that talented, U.S.-educated international students have the opportunity to stay and contribute to our country. 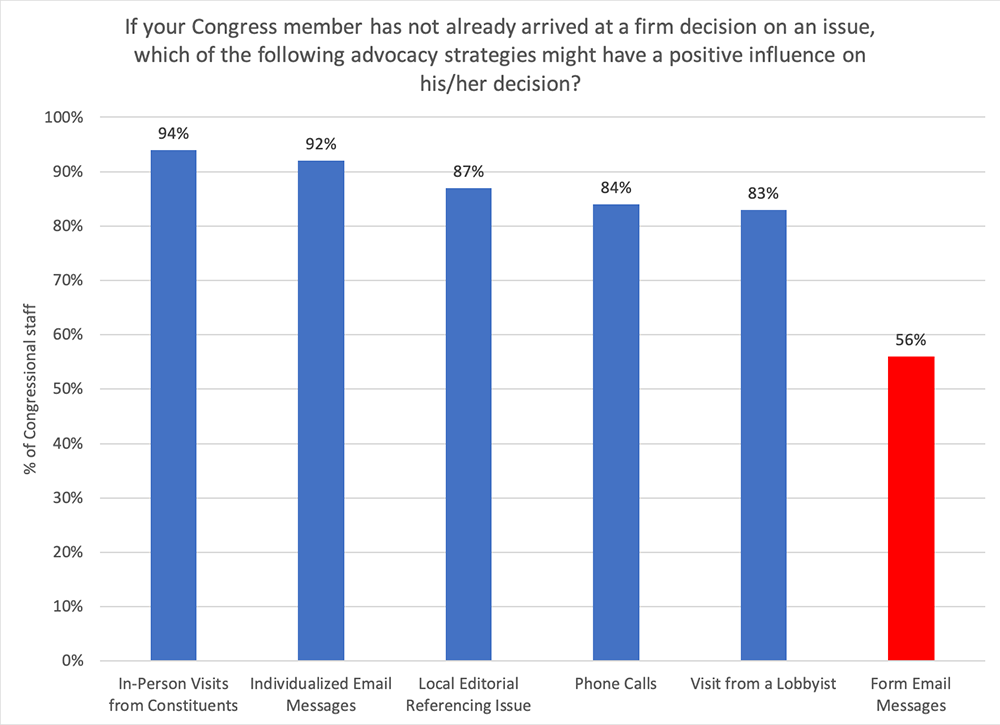 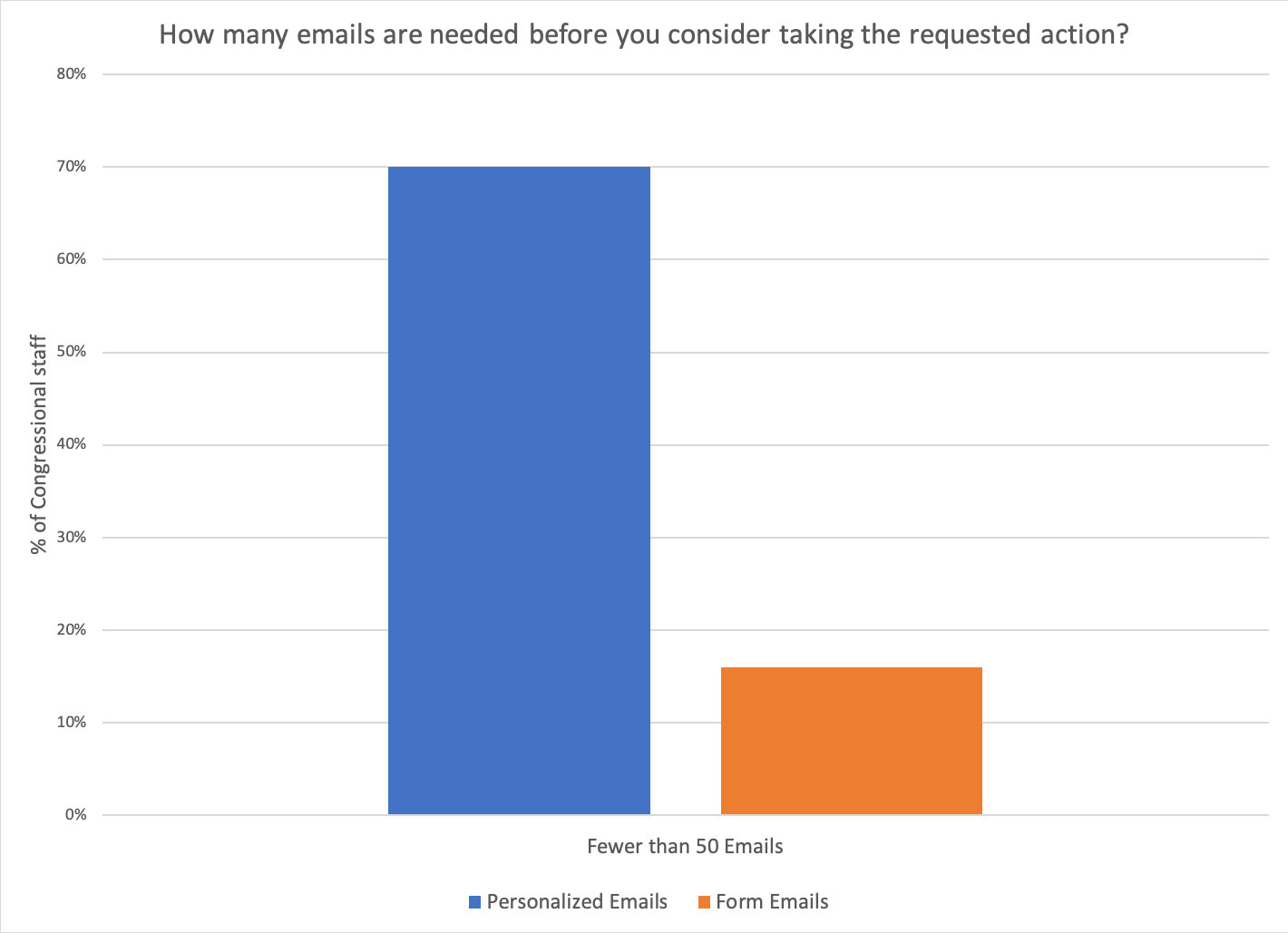 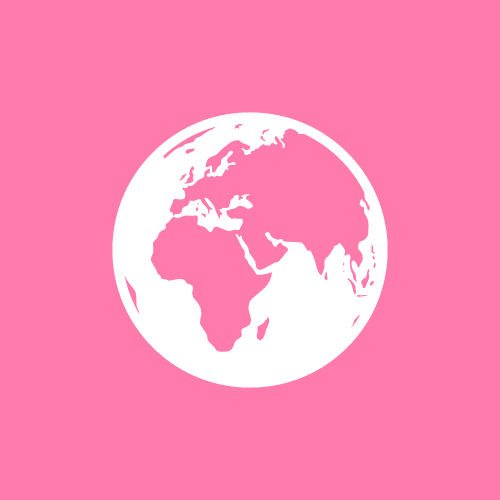