Building a diverse STEM workforce is key to the success of the American scientific enterprise. 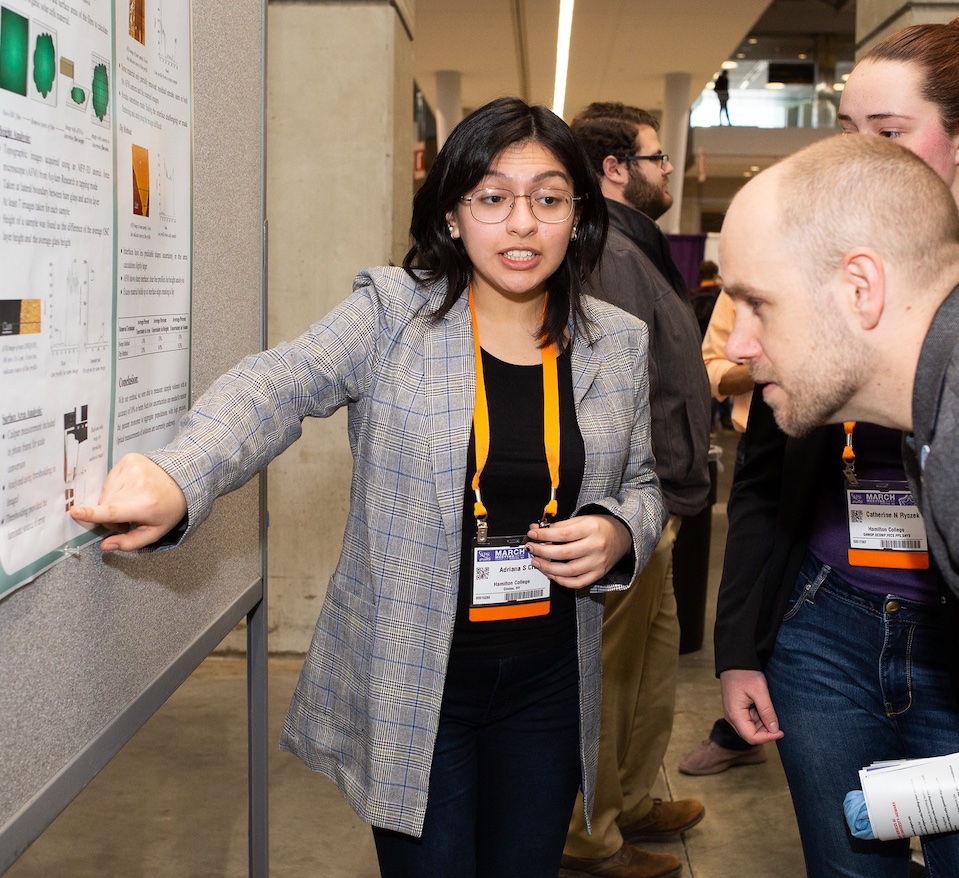 Diversity, equity, and inclusion is key to the success of the American scientific enterprise. Members of Congress should support legislation that creates meaningful lasting partnerships between top research universities and emerging research institutions (ERIs), including MSIs, TCUs, HBCUs, and the colleges and universities with smaller research activities, which are often located in underserved states.

These almost 500 institutions are responsible for serving nearly 60% of all students, two-thirds of the nation’s URM students and more than two-thirds of Pell grants recipients. These students are being excluded from the future STEM workforce by having either limited or no opportunity to engage in research.

Congress should include language in authorization bills for the federal science agencies, including NSF and DOE Office of Science, that requires the agencies to:

If your Congress member has not already arrived at a firm decision on an issue, which of the following advocacy strategies might have a positive influence on his/her decision?

How many emails are needed before you consider taking the requested action?