Under Pressure: The Astonishing Behavior of Materials in Extreme Conditions

VIRTUAL MEETING (CST) -- The pressure of the Earth’s inner core is 350 gigapascals (GPa), or 3.5 million times higher than the atmospheric pressure at sea level. Under such extreme conditions, planetary materials, like hydrogen and silicon, and common materials, like lead, can change their density, temperature, atomic lattice structures, and strength. With the advent of high-energy-density facilities, such as the National Ignition Facility (NIF), the Linac Coherent Light Source (LCLS), and the Z facility, these ultra-high pressures are reachable.

Properties of materials under extreme conditions are of great interest to a number of fields, including planetary physics, material science, and inertial confinement fusion. For example, in geophysics, studying the equations of state of different planetary materials under ultrahigh pressure and density provides a better understanding of the Earth’s formation and interior structure.

Combining the principles of plasma physics in extreme conditions with the development of advanced diagnostics technology has led to astonishing discoveries. Dr. Hye-Sook Park of Lawrence Livermore National Laboratory will discuss key findings at the virtual 62nd Annual Meeting of the APS Division of Plasma Physics.

Scientists in the field of high-energy-density physics investigate how the states of matter change under extreme pressures: approximately 100 GPa to 10,000 GPa, or 1 million to 100 million times the atmospheric pressure at Earth’s surface. Major discoveries to be discussed include:

This work was performed under the auspices of the U.S. Department of Energy by Lawrence Livermore National Laboratory under Contact No. DE-AC52-07NA27344. 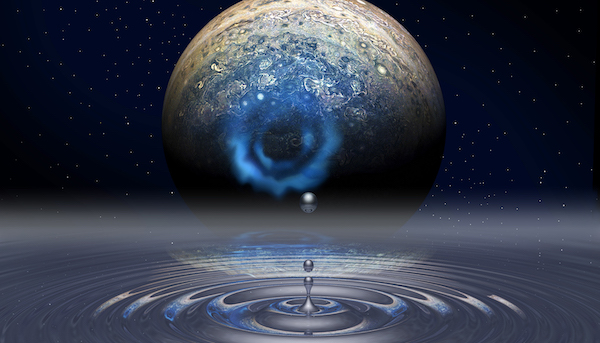 Figure 1. Unraveling the properties of fluid metallic hydrogen at the NIF could help scientists unlock the mysteries of Jupiter’s formation and internal structure. Credit: Mark Meamber/LLNL. 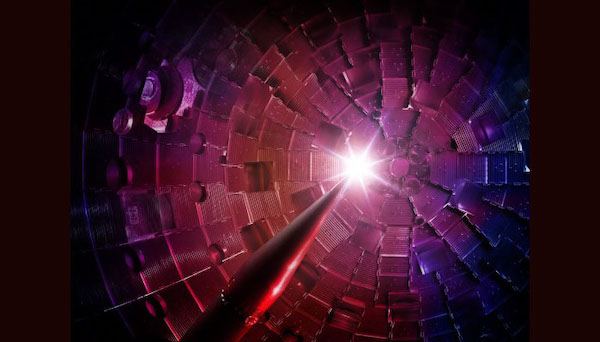