The latest in quantum leaps

Researchers will discuss new experimental milestones in quantum science at the 2022 APS March Meeting, during a press conference at 10 a.m. CDT on Wednesday, March 16, 2022. The conference will be held onsite and streamed via Zoom.

“We have for the first time observed the ‘quantum boomerang effect,’ a fundamental feature of localized matter whereby a particle launched in any direction should, on average, return to the origin and remain there—like a boomerang,” said David Weld, physicist at the University of California Santa Barbara.

Weld will explain how the effect baffles classical predictions and could be used to sensitively diagnose and map quantum localization. He and his collaborators used quantum gases to test the boomerang in a variety of states within disordered systems.

The team also will report a new kicked quasicrystal, which exists between localized and delocalized states for an extended period.

Finally, Google Research Scientist Xiao Mi will go behind the scenes on the creation of a very different crystal: a time crystal, produced using the Sycamore quantum computer.

“Simulating phases of matter with a quantum computer can potentially shed light on questions that are difficult to answer otherwise,” said Mi.

The experiment, reported in Nature in November, provides strong evidence that the researchers produced an actual time crystal, a kind of quantum perpetual motion machine. Mi will explain the new techniques the team had to develop to control the system and mitigate errors.

Revealing a real-life time crystal may be just the first of many steps Sycamore takes to surpass obstacles that plague normal computers. 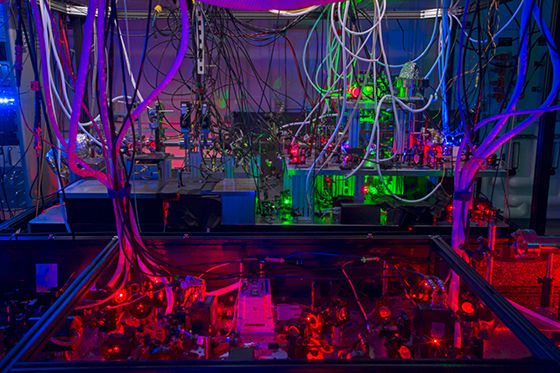 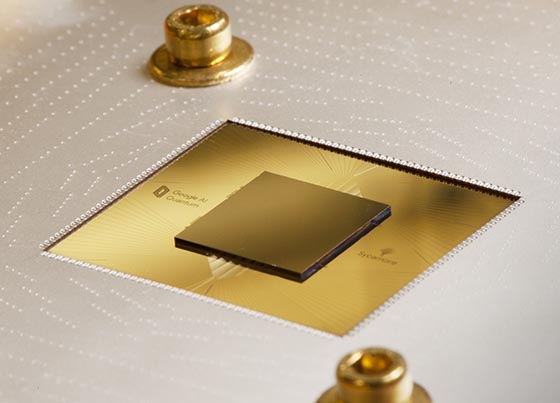 A picture of the quantum processor used for the time-crystal experiment. 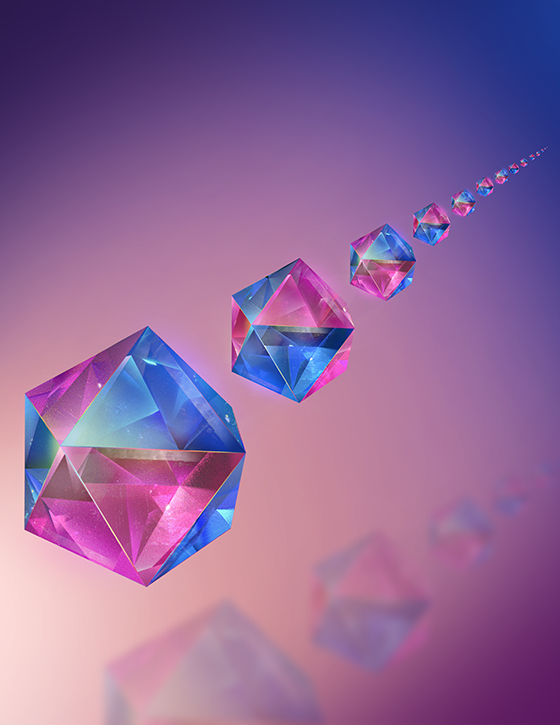 Artist's rendition of a time-crystal.