Learn about faculty and lecturers teaching and doing research at universities and colleges!

Alejandro Rodriguez
Can we one day have paper-thin cell phones? Alejandro's work may just figure out how.

Alice White
Alice went from a minority in her field to a leading researcher in exciting new technologies.

Alicia Soderberg
Alicia once wanted to be an environmental scientist, but she fell in love with looking at the stars in the night's sky.

Brian Cox
Brian went from rocking out on stage to Britain's rock star of science.

Edward Thomas
Edward admits that physics is hard, but there are many exciting projects that make all the work worthwhile.

Gabriela González
Gabriela shapes minds as a professor and attempts to unlock the mysteries of Gravitational Waves as a researcher.

James Kakalios
James teaches physics with comic books and superheroes and consults for movies such as Watchmen.

Keivan Stassun
Keivan says the best thing about being a physicist is there’s no better way to impress the person sitting next to you on an airplane.

Kelle Cruz
Kelle spends much of her time looking at small stars, but when's she not looking at stars, she's blogging and traveling.

Lisa Randall
Lisa may be on her way to discovering the next dimension, and she wants to share it with physicists and non-physicists alike.

Luz Martinez-Miranda
Luz is fascinated by the way optics problems relate to the real world. “There was something about lenses that made me want to study more,” she says.

Ramón Barthelemy
Assistant Professor, PhD: Ramón is fighting for equality in physics. Find out how!

Ronald Mickens
Ron's curious mind and passion for science led him to pursue a career as an educator and a physicist.

Shahida Dar
As an Associate Professor at a community college, Shahida focuses on teaching, mentoring, and science outreach especially among female students.

Shirley Ann Jackson
Shirley has come a long way from her childhood fascination with the bumblebees in her backyard.

Steven Chu
Steven won the 1997 Nobel Prize in Physics and works as the Secretary of Energy under President Barack Obama. 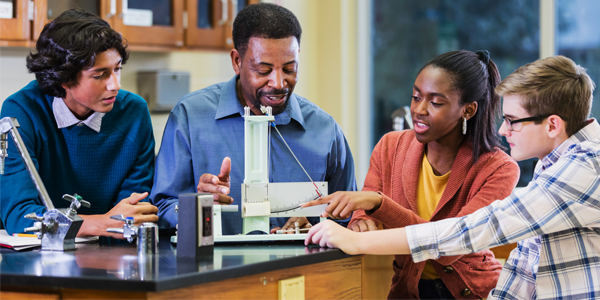 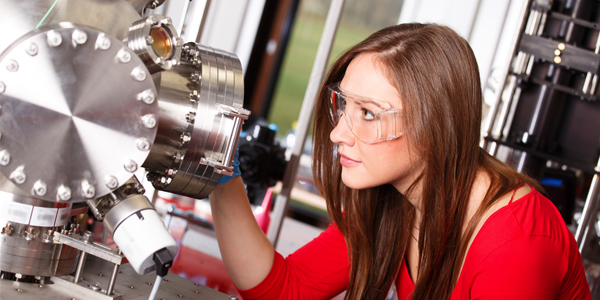 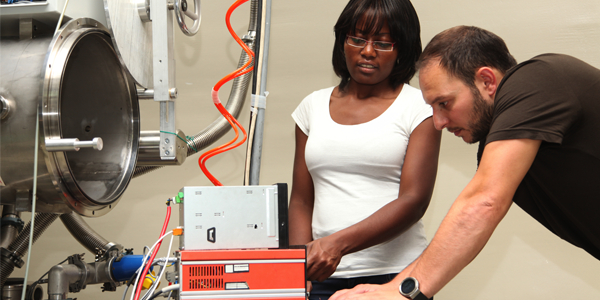 Postdoctoral Research in an Academic Institution