The mutual coupling between atoms and the electromagnetic field is typically very weak on the level of single atoms and photons. When confining the photons to a cavity, the strength of their interaction with an atom can be increased many orders of magnitude.

This strong-coupling regime of cavity quantum electrodynamics has been reached for real atoms in optical cavities, and for artificial atoms in circuit QED and quantum-dot systems. A strong-coupling signature is the splitting of the cavity transmission peak into a pair of resolvable peaks when a single resonant atom is placed inside the cavity – an effect known as vacuum Rabi splitting.

The image below shows that the avoided atom-photon crossing "fans out" when probing the transmission beyond linear response. This effect has recently been observed in a circuit QED experiment at Yale, using a transmon qubit as the artificial atom.

This image was presented with the abstract "Nonlinear response of the vacuum Rabi resonance" at the APS 2009 March Meeting, author Jens Koch. 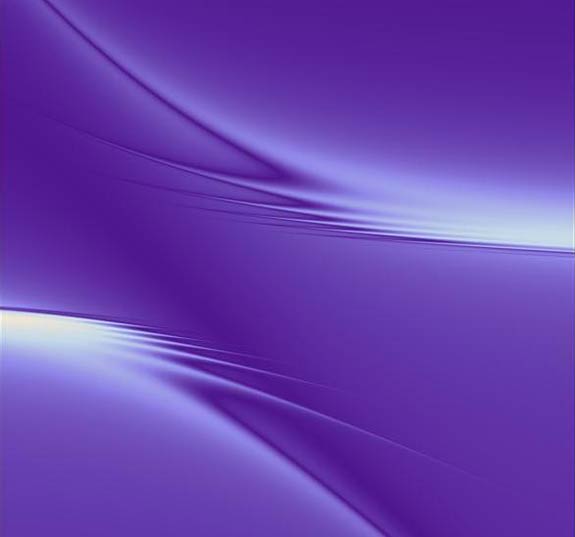